As we all know, football is the most popular and most watched sport not only in England but worldwide. The Premier League is the most watched Football league in the world. The TV rights it generates are huge. It must be said that the legendary clubs are numerous and a great poster is on the program almost every weekend. It must be admitted that English football is often spectacular and that 0-0 are rare. Here you have 8 of the best football clubs in England. 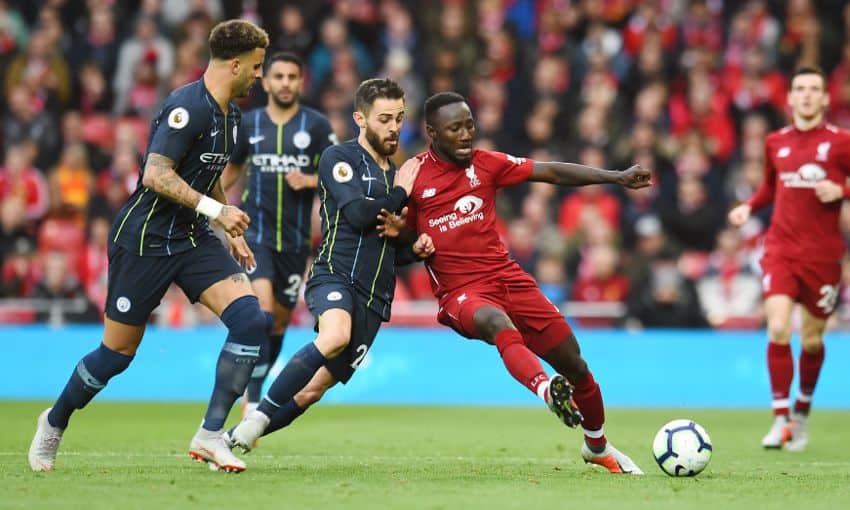 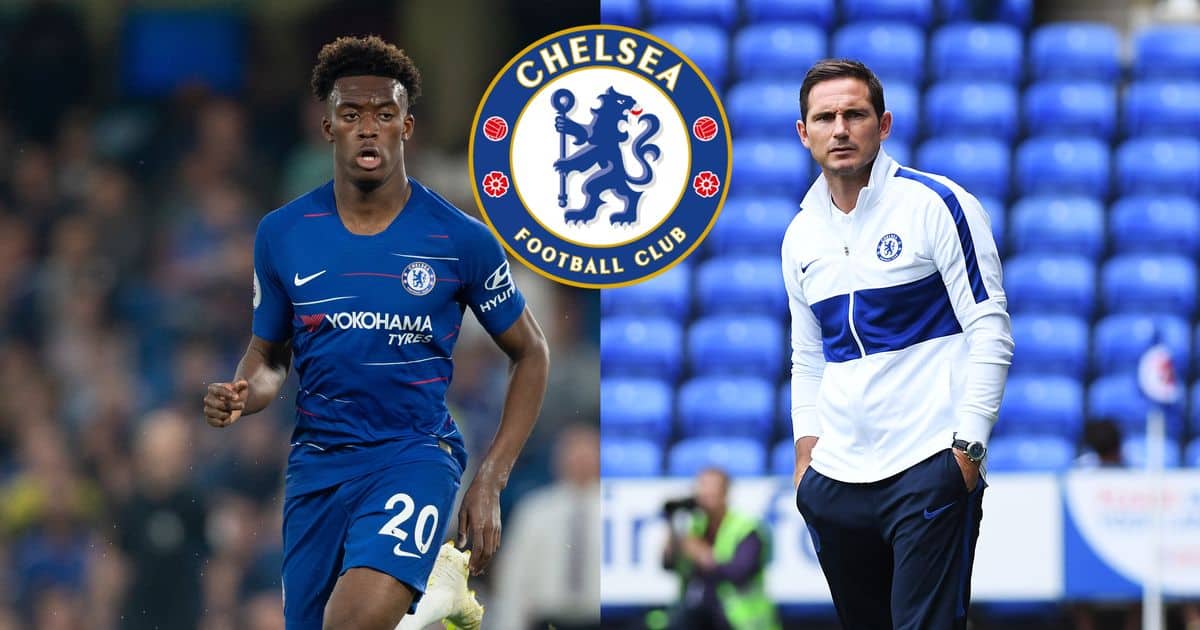 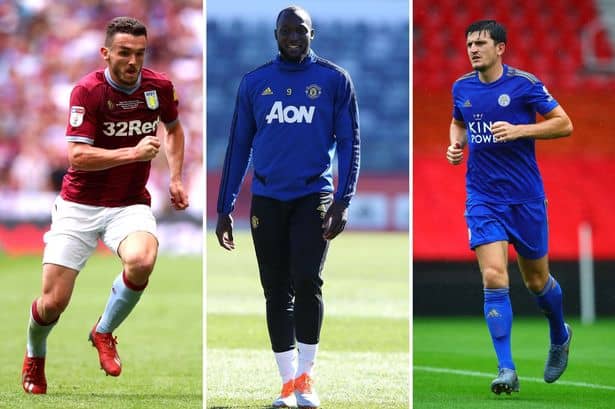 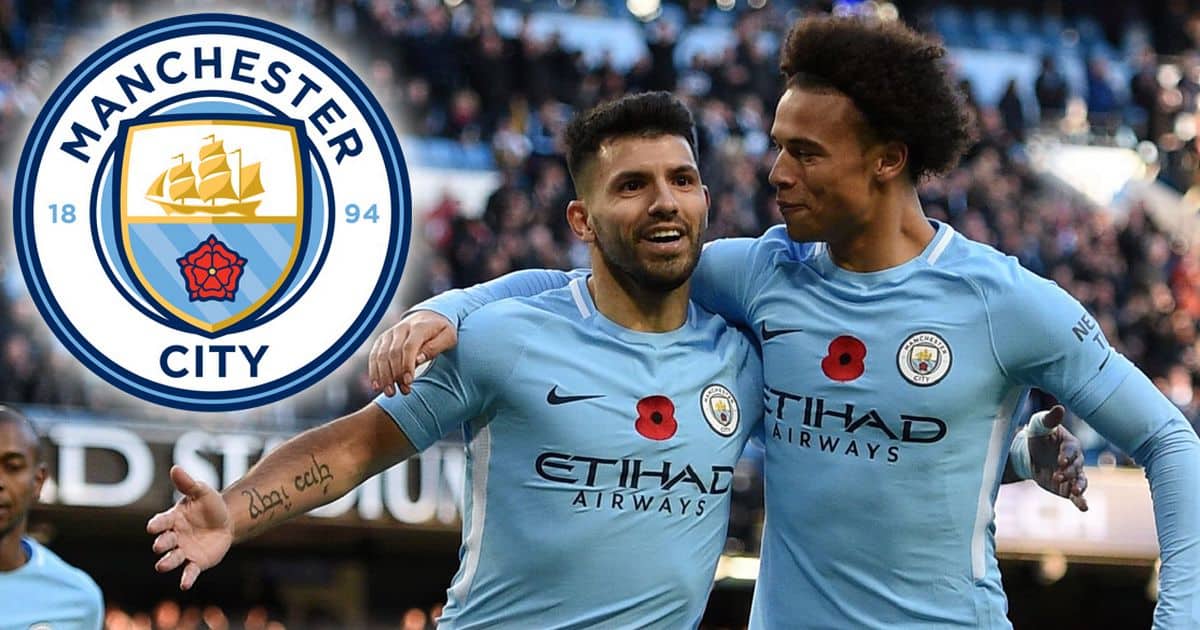 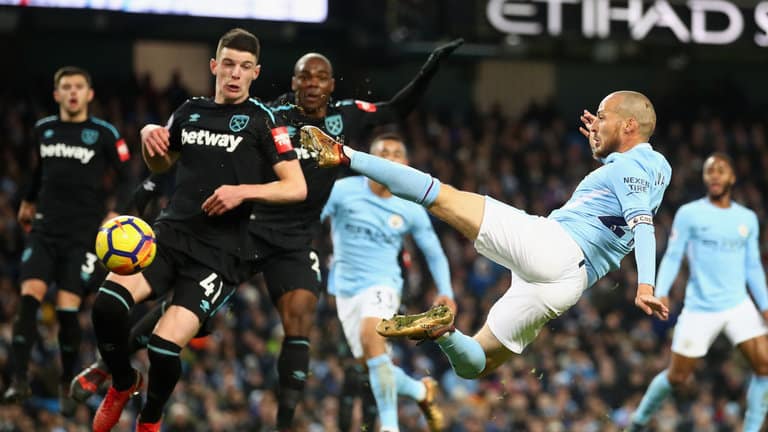